Keeping you up to date on all the highlights

from the music world 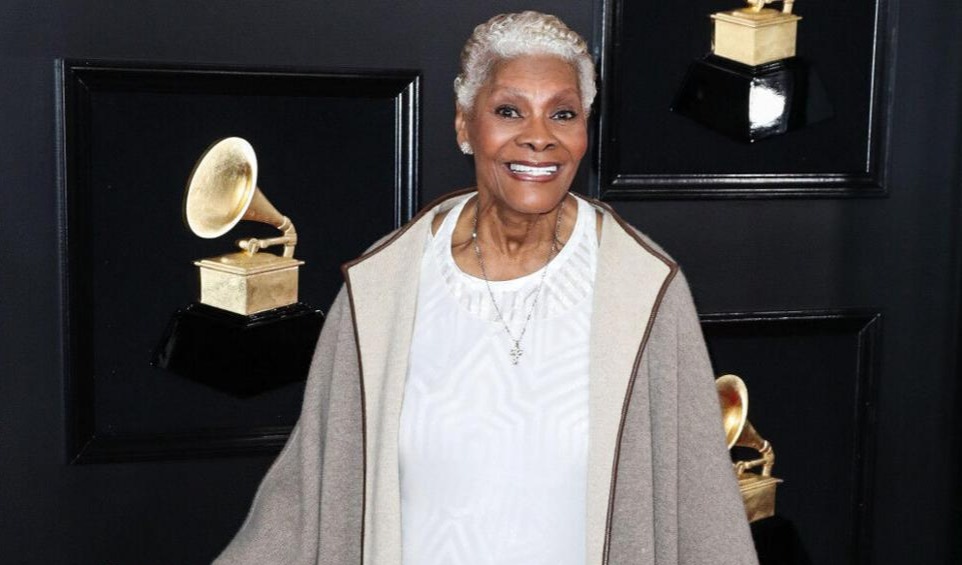 Dionne Warwick plans to "approach" Taylor Swift for a collaboration.

The 80-year-old music legend has previously teased a charity single with The Weeknd and Chance the Rapper called 'Nothing's Impossible', and now the 'Walk On By' hitmaker has revealed she plans to work with a number of stars, including the 'Shake It Off' hitmaker.

She told ET Canada: "I'll be speaking to them about how they feel about going into the studio with me."

On her duet with Chance, she added: "[We] recorded a duet and it's lovely. It probably won't be out until the first of the year, [we're] getting it ready now."

Dionne added of the 'Take My Breath' hitmaker: "I'll be working with The Weeknd as well."

The collaboration came about after the iconic singer - who is dubbed the Queen of Twitter - jokingly trolled the pair on the micro-blogging site and profits from the song will benefit the Hunger Not Impossible initiative.

The collaboration was written and produced by Dionne's son Damon Elliott.

The 48-year-old composer said: "My mom and I had a moment to speak with Chance after she Tweeted him about the word "the" in his name. They had such an amazing conversation that led to them discussing the Hunger Not Impossible initiative.

"The result of our conversation with Chance is this new single we'll be recording soon and we're all looking forward to this collaboration."

Dionne added: "We're trying to make this something that will permeate the entire Earth, so that there are no more hungry people everywhere or anywhere."

In a video message, the Grammy-winner announced on Twitter: "Hey everybody. I am so excited, I can't tell you. I can't contain myself. The Weeknd has agreed to join Chance the Rapper and myself on our song 'Nothing's Impossible’."

She also wrote: "I’m still on a mission to end foolishness by 2021. It looks like @theweeknd and @chancetherapper are joining me. Who’s next? (I edited this video myself)."

Dionne had asked Chance, 28, why he chose to add the words "the rapper" to his name when it's "obvious" he is a rapper.

She wrote in December: "Hi, @chancetherapper. If you are very obviously a rapper why did you put it in your stage name? I cannot stop thinking about this."

And the ‘Holy’ hitmaker responded: "Sorry I’m still freaking out that u know who I am. This is amazing! I will be whatever you wanna call me Ms Warwick. God bless you."

Dionne then suggested the pair record a rap together.

She replied: "Of course I know you. You’re THE rapper. Let’s rap together. I’ll message you."

It was then The Weeknd's turn and she decided to ask the 'Blinding Lights’ hitmaker, 31, why he spells his name incorrectly.

She wrote: "The Weeknd is next. Why? It’s not even spelled correctly?", to which he gushed: "I just got roasted by Dionne Warwick and I feel honored! You just made my day (sic)"