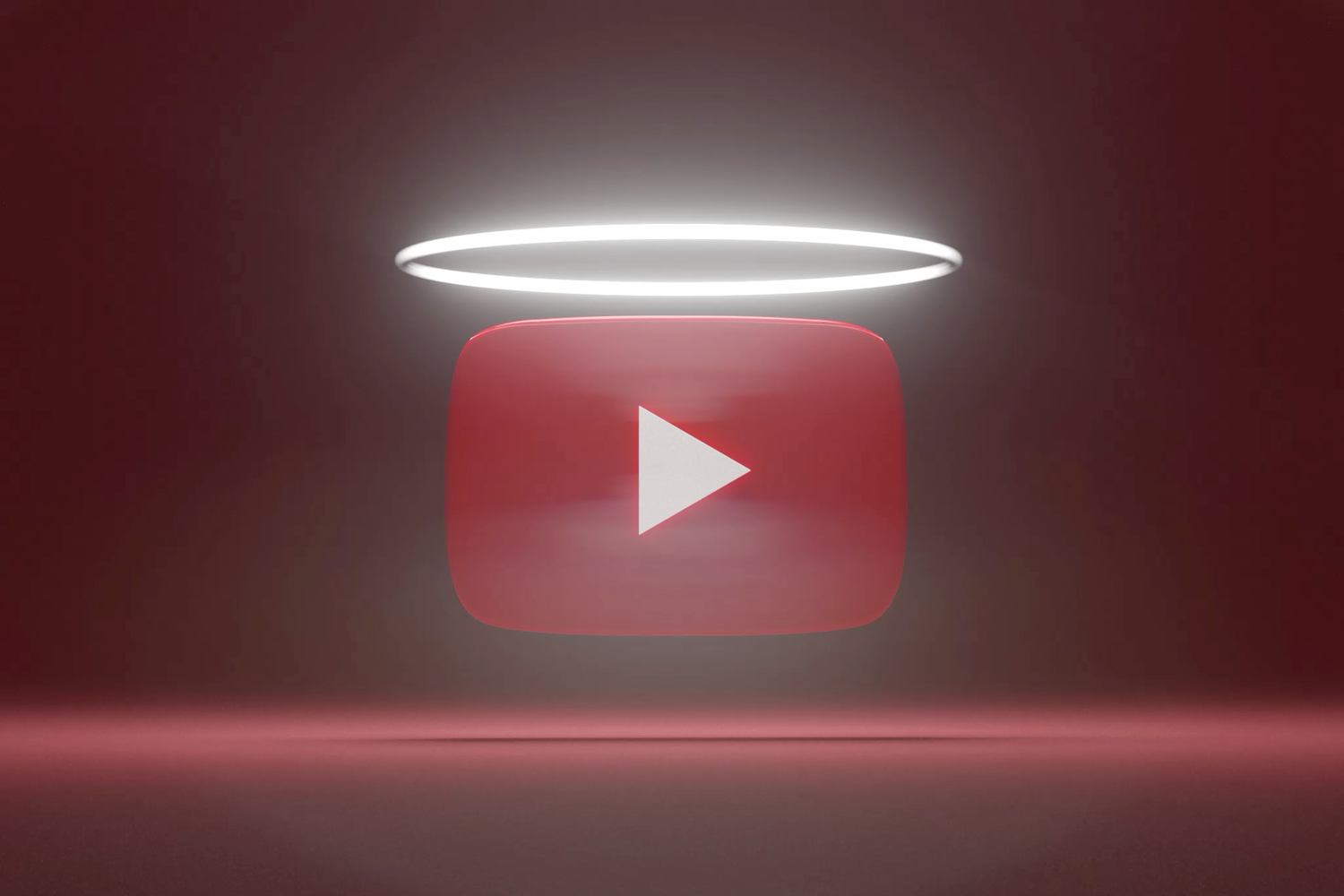 YouTube has long been the most popular music service in the world. What’s changed is that YouTube isn’t the Darth Vader of the music industry anymore.

For years, some artists and suits at record companies loved the zillions of clicks that music videos got on YouTube, but they complained that the site, owned by Google, didn’t generate enough money for them or didn’t do enough to stop rip-offs.

Those grievances haven’t gone away entirely, but they have mostly gone quiet. Why? A big reason is that YouTube figured out ways to generate enough cash to make many people in the music world happy — or at least content enough for now.

The question is whether YouTube has achieved a lasting peace or a temporary one. If it persists, YouTube might have achieved something that few internet companies have: a relatively healthy relationship with an established industry that it simultaneously helps and disrupts.

Let me step back to the years when YouTube was in the music industry’s doghouse. The industry powers regularly trotted out a public relations shorthand, the “value gap,” for what they said was YouTube’s paltry financial contribution to the music industry relative to the popularity of music on the site. They were fond of pointing to figures showing that vinyl records generated more income for the music business than YouTube did.

Mostly, YouTube made musicians, songwriters and record labels money the Google way: It sold advertisements in or adjacent to music-related videos and split the cash with the people and companies behind the songs. The power brokers in the industry said it was peanuts.

Fast forward to last week, when YouTube disclosed that it paid music companies, musicians and songwriters more than $4 billion in the prior year. That came from advertising money and something that the industry has wanted forever and is now getting — a cut of YouTube’s surprisingly large subscription business. (YouTube subscriptions include an ad-free version of the site and a Spotify-like service to watch music videos without any ads.)

The significance of YouTube’s dollar figure is that it’s not far from the $5 billion that the streaming king Spotify pays to music industry participants from a portion of its subscriptions. (A reminder: The industry mostly loves Spotify’s money, but some musicians say that they’re shortchanged by the payouts.)

Subscriptions will always be a hobby for YouTube, but the numbers show that even a side gig for the company can be huge. And it has bought peace by raining some of those riches on those behind the music. Record labels and other industry powers “still don’t looooove YouTube,” Lucas Shaw, a Bloomberg News reporter, wrote this week. “But they don’t hate it anymore.”

The YouTube turnabout may also show that complaining works. The music industry has a fairly successful track record of picking a public enemy No. 1 — Pandora for awhile, Spotify, YouTube, and more recently apps like TikTok and Twitch — and publicly browbeating it or playing one rich company against another to get more money or something else they wanted.

It’s not YouTube’s turn in the hot seat anymore, but I don’t know if it’s for good. Mark Mulligan, a music industry analyst and consultant, and my colleague Ben Sisario told me that some of the same old gripes are bubbling below the surface. Music power players still believe that YouTube pays far too little per click compared with other digital music services. And they fear that YouTube devalues songs everywhere because it doesn’t do enough to stop pirated versions.

But just maybe, YouTube has shown that it’s possible for digital companies to both upend an industry and make it stronger. That’s a rarity. Think about the resentment that many news organizations and websites have about Facebook and Google, restaurants’ uneasy reliance on food delivery apps and Netflix’s awkward marriages with entertainment companies. Maybe time and cash can achieve a measure of peace.