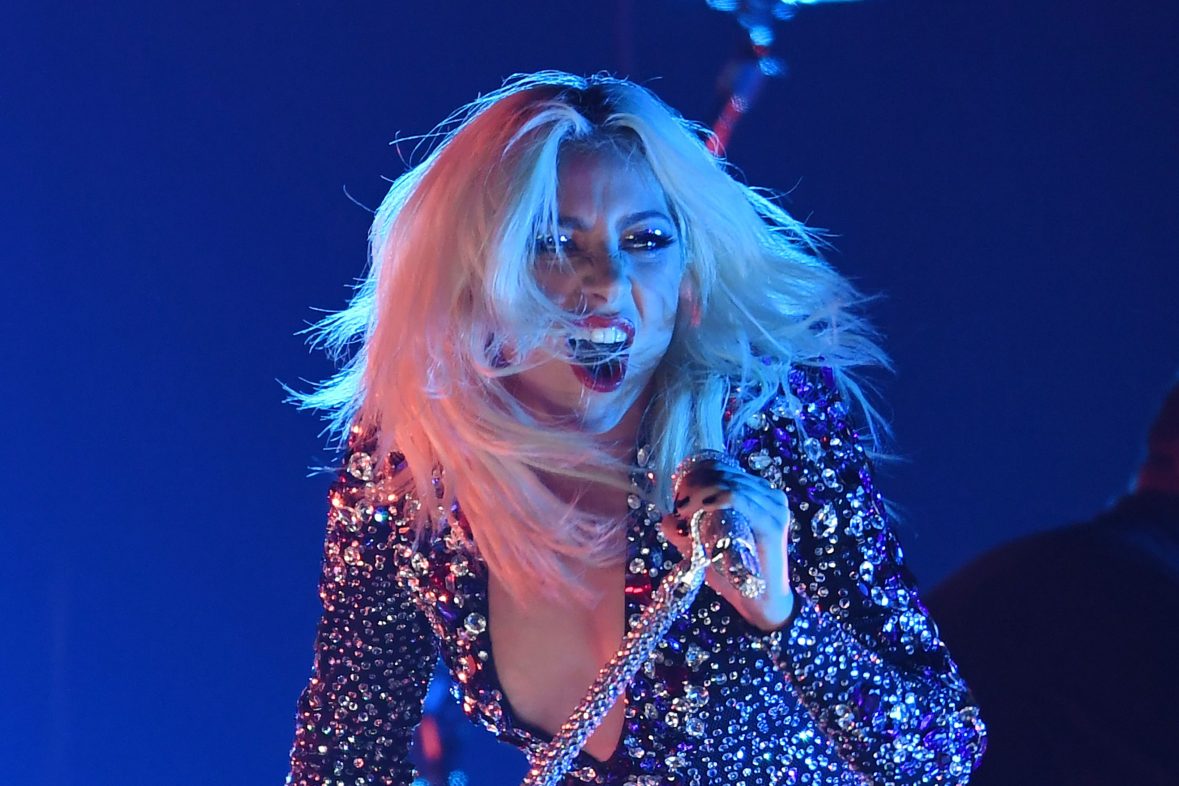 The bleak reality for women in popular music has been laid bare by a new study from the University of Southern California. A report from the Annenberg Inclusion Initiative sought to “assess the gender and race/ethnicity of artists, songwriters, and producers across the 800 top songs from 2012-2019,” using data from the Billboard Hot 100 year-end charts. Less than 23 percent of artists and less than 2 percent of producers were women, the researchers found.

This year’s study generated the fourth annual report from the Annenberg Inclusion Initiative, which was compiled by Dr. Stacy L. Smith, Dr. Katherine Pieper, Hannah Clark, Ariana Case, and Marc Choueiti. It received funding from Spotify for the research. It also reviewed the Grammys’ five biggest categories: Record of the Year, Song of the Year, Album of the Year, Best New Artist, and Producer of the Year. And while the number of women nominees is trending upwards, the nine-year peak in 2021 represented only 28.1 percent of total nominees, and as recently as 2017 was a mere 6.4 percent. The Academy of Recording Arts and Sciences, which produces the awards show, hired its first chief diversity and inclusion officer last year.

Other trends include the divide between women solo artists (31 percent) and women in bands (7.3 percent), and between women artists in total (21.6 percent) and women songwriters (12.6 percent). Genre-wise, female artists were most prominent in pop (32 percent) while only 12.3 percent of hip-hop/rap songs were performed by women. And though all-male writing teams were common (57.3 percent), less than 1 percent of songs had women-only writing credits.

Artists of color made up 45.4 percent of performers in the 800 songs in the study. But the report determined that women of color were “invisible” as producers, with just eight of the 1,093 producing credits.

Offering a contrasting view, Heba Kadry, a noted engineer for Björk, Deerhunter, and many more, took issue with the limited data behind the study. In the Billboard Hot 100 chart, she wrote, “It’s the same 3 majors hiring the same 9 dudes to work on everything.” She added, “I’m getting a bit tired of peddling this 2% statistic when there are objectively far more women in audio production & engineering in the independent music scene across all genres. We are actually out here.”