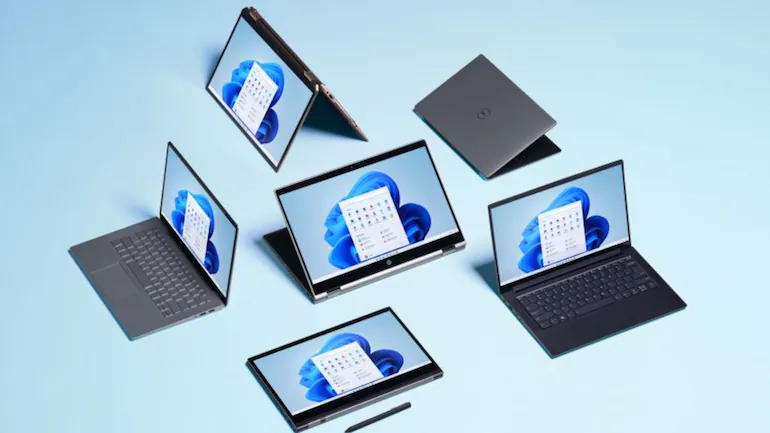 Microsoft’s Windows 11 is coming later this year but people who cannot wait that long are already trying out the beta builds of the next Windows OS. However, giving another reason to those who are awaiting the official launch, Microsoft’s chief product officer, Panos Panay, has announced a new feature that will be coming to Windows 11. There will be a dedicated Focus Sessions feature that will help users concentrate along with background music from Spotify.

So, what exactly is Focus Sessions?

Think of it as a Pomodoro inspired feature that Microsoft will ship with Windows 11 to help users increase their focus and, therefore, their productivity. With people glued to their PCs now more than ever because of stretched hours of working from home, there are high chances of losing concentration for all sorts of reasons. Pomodoro is a technique that is aimed at increasing productivity through short sessions of focusing on a task separated by healthy and short intervals.

For instance, you have to prepare a presentation for a meeting and you are hard-pressed to finish it at least 12 hours ahead of the meeting. Using the Pomodoro technique, you will work on the presentation for, say, 20-30 minutes and then take a 5-10 minute break. Then, you resume working on your presentation for another 20-30 minutes, followed by a short break. The idea is to break down a task into small chunks that are easily manageable while giving enough time for a little recreation or rest.

With Focus Sessions, Microsoft is trying to simulate Pomodoro right on the laptop. According to the short video that Panay shared, Focus Sessions will let you decide how much time you want to be focused. It will decide your distraction time automatically, and during this time, it will play music using Spotify, which is now integrated into Windows for this feature. Additional details on how exactly this feature will help users concentrate more on their work are not available at this point, but Panay said the feature is coming soon.

Right now, people who are interested in using Windows 11 can become a Windows Insider and install the beta version, which, Microsoft said, is a lot less buggy and more stable than the developer version. Rumours are rife that Windows 11 rollout will begin in October.