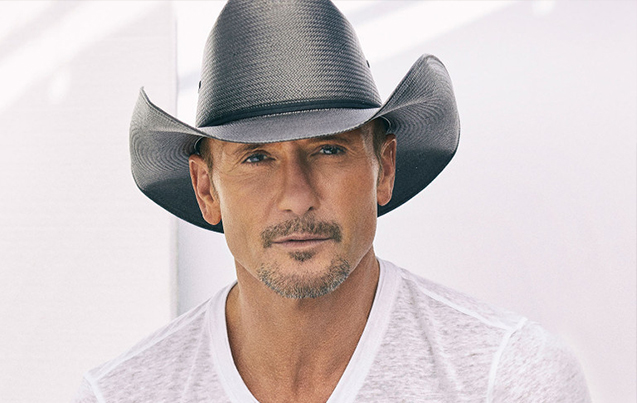 Tim McGraw's 16th studio album will be Here on Earth on Aug. 21, marking his first solo album in five years.

He released the title track "Here on Earth" today along with the powerful black-and-white accompanying visual today (July 10), which follows his lead single "I Called Mama" from May that swiftly became a No. 1 hit on Billboard's Country Digital Song Sales chart (dated May 23).

Here on Earth includes 16 tracks telling the stories of love, self-reflection and fun while reminding listeners to "that we are here on this earth to take care of each other," according to the press release. The Grammy award-winning country artist has a first-of-its-kind livestream listening experience planned for fans on Aug. 21, so stay tuned.