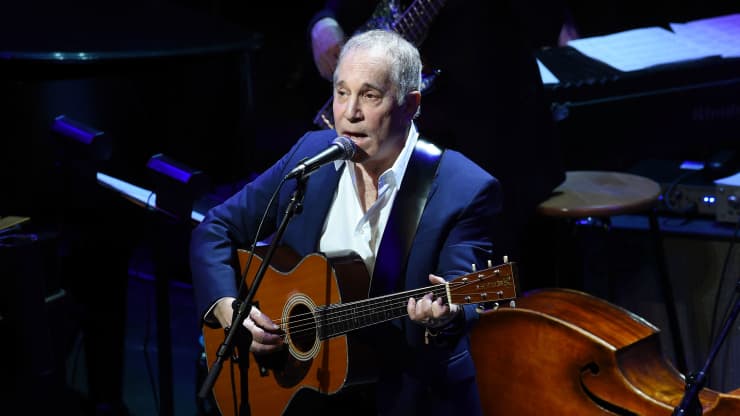 The deal includes iconic songs such as “The Sound of Silence” and “Mrs. Robinson,” which were released when Simon was part of the music duo Simon & Garfunkel, as well as songs Simon released on his own such as “50 Ways to Leave Your Lover” and those on the “Graceland” album.

“To be entrusted with his songs and recorded music is a privilege of the highest artistic order for the Sony Music Group worldwide,” Rob Stringer, Sony Music Group’s chairman, said in a press release.

Simon joins a number of other music artists including Bob Dylan, Neil Young and Stevie Nicks to recently strike deals to sell their catalog of songs.

Simon will be joining other musicians that are under Sony Music including The Beatles, Carole King, Queen and Michael Jackson.

“I began my career at Columbia/Sony Records and it feels like a natural extension to be working with the Publishing side as well,” said Simon in a press release.

Since its inception in 1964, Simon & Garfunkel released five studio albums and has sold over 100 million records. After the group split in 1970, Simon began his solo career and collected 16 Grammy awards for his work in the music industry. He is a two-time inductee at the Rock & Roll Hall of Fame and also the co-founder of The Children’s Health Fund, a nonprofit that helps underserved communities receive access to health care.