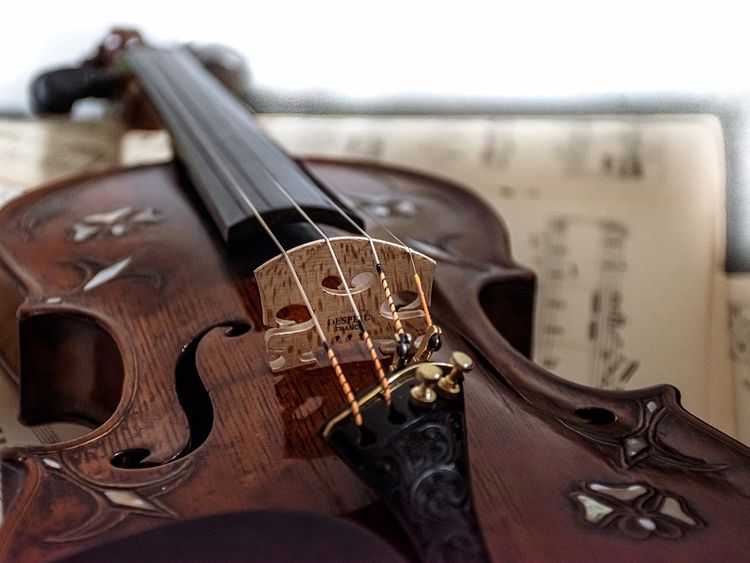 Built on five pillars of Education, Production, Performance, Delivery and Distribution, Advocacy and Licencing and Intellectual Property Rights, the strategy is set to support the growth of a thriving music sector in Saudi Arabia with more than 60 initiatives.

Through strategic investment in local talent and infrastructure, the Commission aims for the sector to equal and exceed the economic contribution of 1 per cent of GDP (excluding oil revenues) common in developed markets.

With the newly established infrastructure set to include more than 130 recording studios and rehearsal facilities across the Kingdom (including the world’s largest flagship recording studio in Riyadh), the Commission will work to create in excess of 65,000 jobs across the sector by 2030.

Domestic, regional and international partnerships are a key focus of the strategy. A new partnership with the Ministry of Education will see music education rolled out at every kindergarten and K-12 school in the Kingdom. In addition, a raft of new music institutes – including music hubs in Riyadh, Jeddah and Al Khobar – will cater for the unprecedented demand for music education across the Kingdom.

This demand is exemplified by the recent uptick in Saudis seeking to learn instruments, with almost 20 per cent of those aged 15–24 now owning musical instruments.

CEO of the Music Commission Mohammed Al Mulhem said: “The launch of the Music Strategy represents the beginning of an exciting new era for the Saudi music sector, and we are delighted to be able to share this with the world. The Music Commission has identified the roadmap and initiatives required to build a powerhouse music industry across the Kingdom of Saudi Arabia.

"And we are implementing the plan through an exciting program of initiatives already underway, creating the pathways for talent to be identified and nurtured, strongly supported by a robust music ecosystem which will enable the sector to thrive.”

Under the strategy, the Commission seeks to support the development of an innovative and inclusive sector through initiatives such as the world’s first e-learning virtual academy, which will use augmented and virtual reality technology to expand the horizons of students across 50 music-related modules. In addition to this, the Commission is working with the private sector to license and open 50 music education centers.