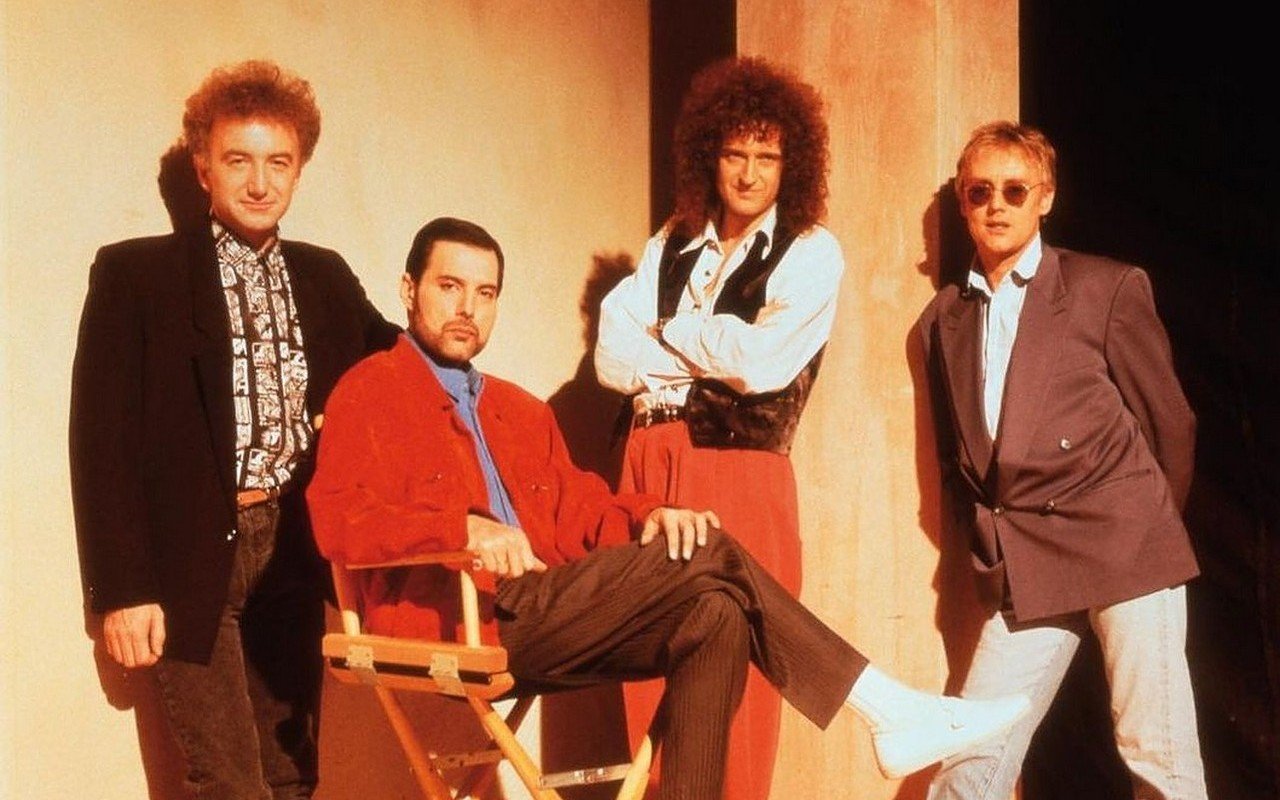 Queen were so heavily in debt before the release of 1975's A Night At The Opera, they would have been forced to split if the album had not been a success.

The band’s fourth album, which featured the hits Bohemian Rhapsody and You’re My Best Friend, became a lifesaver for the rockers, who would have been forced to give up on their dreams if it had flopped.

"We were not only poor, but we were in debt," guitarist Brian May says in a new video posted on the group's YouTube page.

"All the sound and lighting companies and the people that we worked with hadn’t been paid. So we were at a really crucial point. We might have had to break up if that album hadn’t done well. It was an expensive album, enormous complexity on there. Even looking at it now, I wonder how we did some of that stuff."

Bandmate Roger Taylor adds, "I remember when we went into the studio to make A Night At The Opera, it felt like make or break."