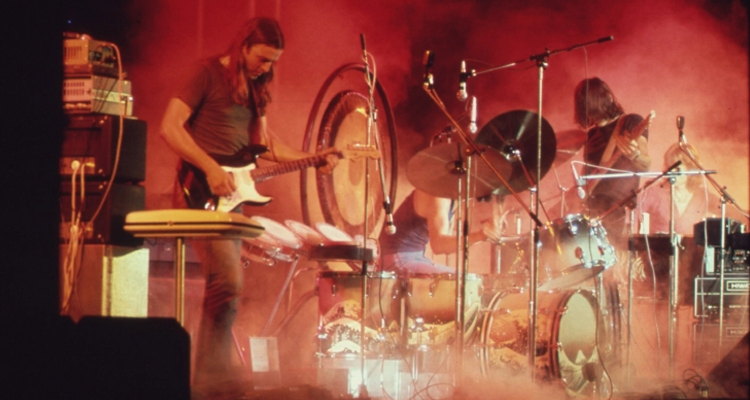 Pink Floyd’s imminent TikTok debut came to light in a formal release that was emailed to Digital Music News. According to this concise announcement message, the London-based act – which in April released its first new song in 28 years – will make a TikTok profile and afford users access to “sounds from each track featured across Pink Floyd’s 15 studio albums.”

Regarding the specifics of the TikTok profile, Pink Floyd, currently consisting of David Gilmour and Nick Mason, is poised “to regularly post unique video content,” per the group’s release.


At the time of this piece’s publishing, the Pink Floyd TikTok account wasn’t yet live, though it’s expected to roll out today, which marks “50 years to the day since the band entered the studio to start recording The Dark Side Of The Moon.”

As disclosed at the outset, Pink Floyd isn’t the first band that’s sought to connect with TikTok’s Gen Z userbase despite having debuted decades before the internet.


Moreover, the move (along with the above-highlighted song release) could well be part of a broader strategy to expand Pink Floyd’s commercial reach ahead of the rumored half-billion-dollar catalog sale. Needless to say, the purchasing party will have to pull out all the stops – and embrace all facets of digital – to recoup its investment in the approaching years.

In terms of TikTok’s potential to help legacy acts unlock new fanbases, Fleetwood Mac’s “Dreams” in September of 2020 went viral on the service after appearing in a straightforward (but extremely popular) video uploaded to the app.

Shortly thereafter, the track – and the band – exploded on Spotify and social media, with one Fleetwood Mac tweet embracing the trend having racked up decidedly more likes and interactions than previous posts.

Primary Wave in December of 2020 bought a majority stake in Stevie Nicks’ publishing catalog, spending a reported $100 million on the interest. Early 2021 then saw Lindsey Buckingham cash in on his music IP by inking a deal with Hipgnosis, whereas Mick Fleetwood opted for a pact with BMG that covered his 300-track recorded catalog.