Paul McCartney says he still struggles with John Lennon’s death: “It was just so senseless” 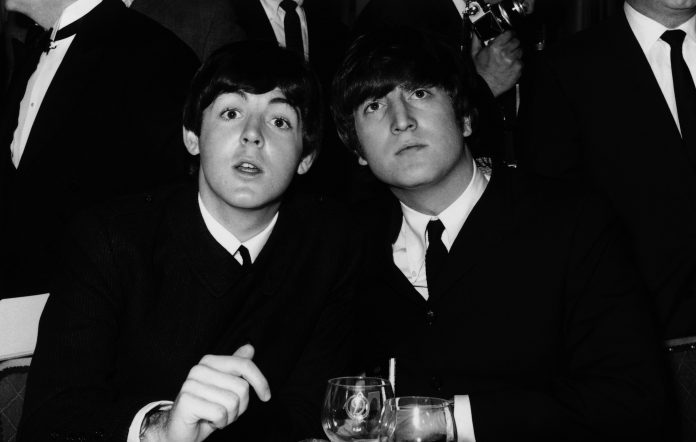 Paul McCartney has reflected on the death of his Beatles bandmate John Lennon, 40 years on from his killing.

Lennon was shot and killed outside his apartment building in New York on December 8, 1980 by Mark Chapman.

During a new interview with CBS, McCartney was asked how he was processing Lennon’s murder 40 years on. “I’m not sure I am,” he replied. “It’s very difficult for me, and I occasionally will have thoughts and sort of say, ‘I don’t know, why don’t I just break down crying every day?’ Because it’s that bad.”

Asked whether he did sometimes cry about his friend’s death, McCartney responded: “Not every day, you know? There will be times that I just have memories and just think, ‘Oh my God, it was just so senseless.’”

The Beatle also discussed the band’s legacy, saying he was “amazed” at how their music can continue to reach and connect with people. “I’m not sure I have an answer,” he said when asked what it was about their songs that touches people so deeply.

“Something to do with the structure of the song. There’s no spare stuff that shouldn’t be in there. It’s the exact amount of stuff that should be on that record.  But I am amazed at how it keeps going. I’m amazed, maybe I’m amazed.”

In a four-star review, NME said: “If future archaeologists take this three-album series as a significant marker of his solo half-century, they’ll conclude that Paul McCartney never stopped liberating.”