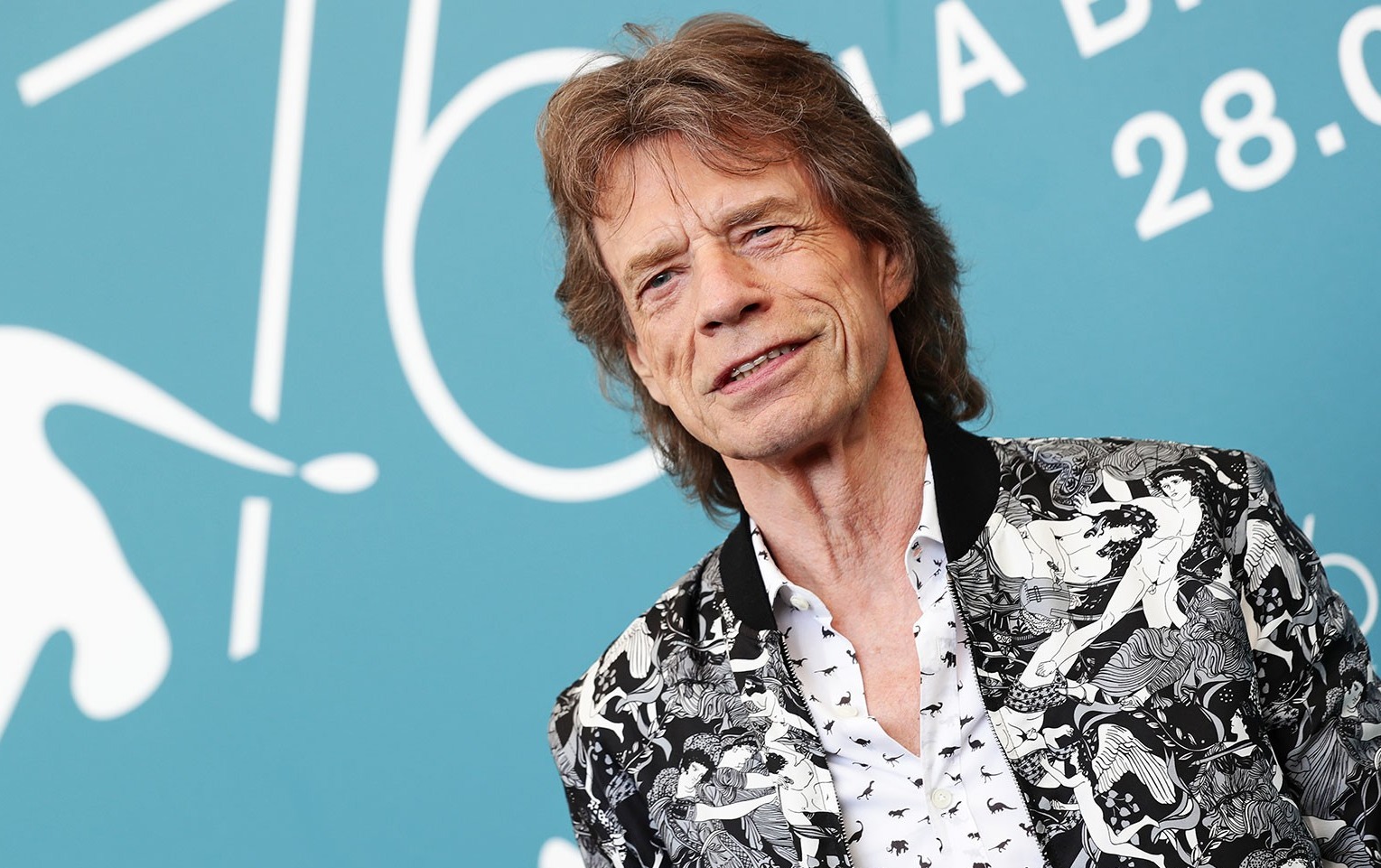 Mick Jagger celebrated the future of the United States with a message on Twitter on Saturday (Nov. 7).

"I’m so looking forward to coming back to an America free of harsh words and name calling and be amongst people who I know have common ground and harmony," he wrote to his 2.2 million followers. "It’s a challenge but it can be done!"

Jagger's tweet came just hours after Joe Biden was called the president-elect of the United States, defeating Donald Trump in the 2020 election.

The comment from the Rolling Stones frontman follows the band's objection to Trump's unauthorized use of their music at a campaign rally over the summer. In June, they released a statement after "You Can't Always Get What You Want" was played as Trump left the stage at a campaign stop in Tulsa.