Mathematicians discover music really can be infectious – like a virus 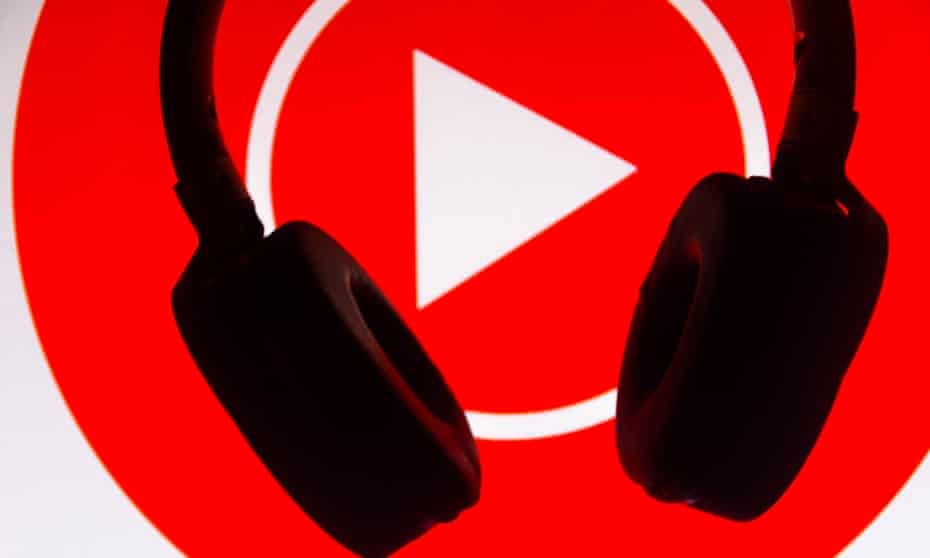 Pop music is often described as catchy, but it seems you really can infect friends with your music taste. The pattern of music downloads after their release appears to closely resemble epidemic curves for infectious disease – and electronica appears to be the most infectious genre of all.

Dora Rosati, lead author of the study and former graduate in maths and statistics at McMaster University in Ontario, Canada along with colleagues, wondered whether they could learn anything about how songs become popular using mathematical tools that are more usually applied to study the spread of infectious diseases.

The team turned to a database of almost 1.4bn individual song downloads from the now-discontinued music streaming service MixRadio. Focusing on the top 1,000 songs downloaded in the UK between 2007 and 2014, they measured how well a standard model of epidemic disease, called the SIR model, fitted trends in song downloads over time.

The research, published in Proceedings of the Royal Society A: Mathematical and Physical Sciences, found the model performed just as well when describing song download trends as it did when describing the spread of a disease through the population.

Rosati said: “It implies that a lot of the social processes that drive the spread of disease, or analogues of those processes, might also be driving the spread of songs. More specifically, it supports the idea that both music and infectious diseases depend on social connections to spread through populations.

“With a disease, if you come into contact with someone who is ill, then you have a certain chance of catching that disease. With songs, it looks very similar. The big difference is that for songs, it doesn’t necessarily have to be physical contact – it could be that my friend used this cool new song in their Instagram story, so now I’m going to go and find it.”

Dr Thomas Rawson, a disease modeller at Imperial College London, said: “It’s something that makes complete sense, when you consider that word of mouth is something that, much like disease, it will carry on via other people. The main difference is that there are more ways for music to spread.”

Rosati’s team also calculated the basic reproduction number (R0) – a rating of a disease’s ability to spread, assuming the population has zero immunity through infection or vaccination – for different music genres.

Although this varied substantially within genres, they found that dance and metal had the lowest median R0 scores at 2.8 and 3.7. Pop music was more transmissible, but it was vastly outstripped by genres such as rock and hip-hop, while electronica – a form of electronic music intended for listening, rather than dancing – had the highest R0, at 3,430. This makes it roughly 190 times more transmissible than measles, which has an R0 of about 18.

This does not necessarily mean that more electronica songs are downloaded; rather it results in faster spread through the susceptible population of fans.

“Diseases are limited in how they can spread by requiring physical interaction,” said Rawson. “The reason why we might see some really sky-high R0s for songs is that you can just make a tweet and you have already infected a hundred people. You can spread a song disease far quicker than you could an infectious disease.

“There are probably a lot of people in a population that may already be immune to a genre like electronica, because of their existing tastes,” said Rawson. “My nan, for example, is particularly resistant to the infection of trap and dubstep.”

Rosati said: “Maybe what those numbers are telling us is that electronica fans tend to be more passionate about their favourite songs … Or maybe the social network of electronica fans is more strongly connected.”

Or it could be that pop, being a more mainstream genre, is mostly spread through more passive means such as the radio, she added.

Transmission rates may also be changing over time. “For things like pop and rock, I think the radio would have served them pretty well back when that was the main transmission method,” said Rosati. “The biggest changes are likely to be in these more niche genres that wouldn’t necessarily have been getting the radio play, or where the artists weren’t as big. I think they have a much better chance of spreading in our current situation of streaming and social media platforms.”

If song popularity really is driven by the same contagious processes as disease, it could open new ways of predicting how new music releases could take off, and present opportunities to boost their spread.

“In the same way that we can now use mathematical models of disease spread to learn things like the average time an individual is infected, the final size of an epidemic, or how long an epidemic will last, we might be able to use these same models to learn things like how long on average an individual will listen to a song, how many people in total will download it, or how long a song might be popular for,” Rosati said.

Electronica appears to be the most infectious music genre, according to the research. Photograph: Rafael Henrique/SOPA Images/Rex/Shutterstock