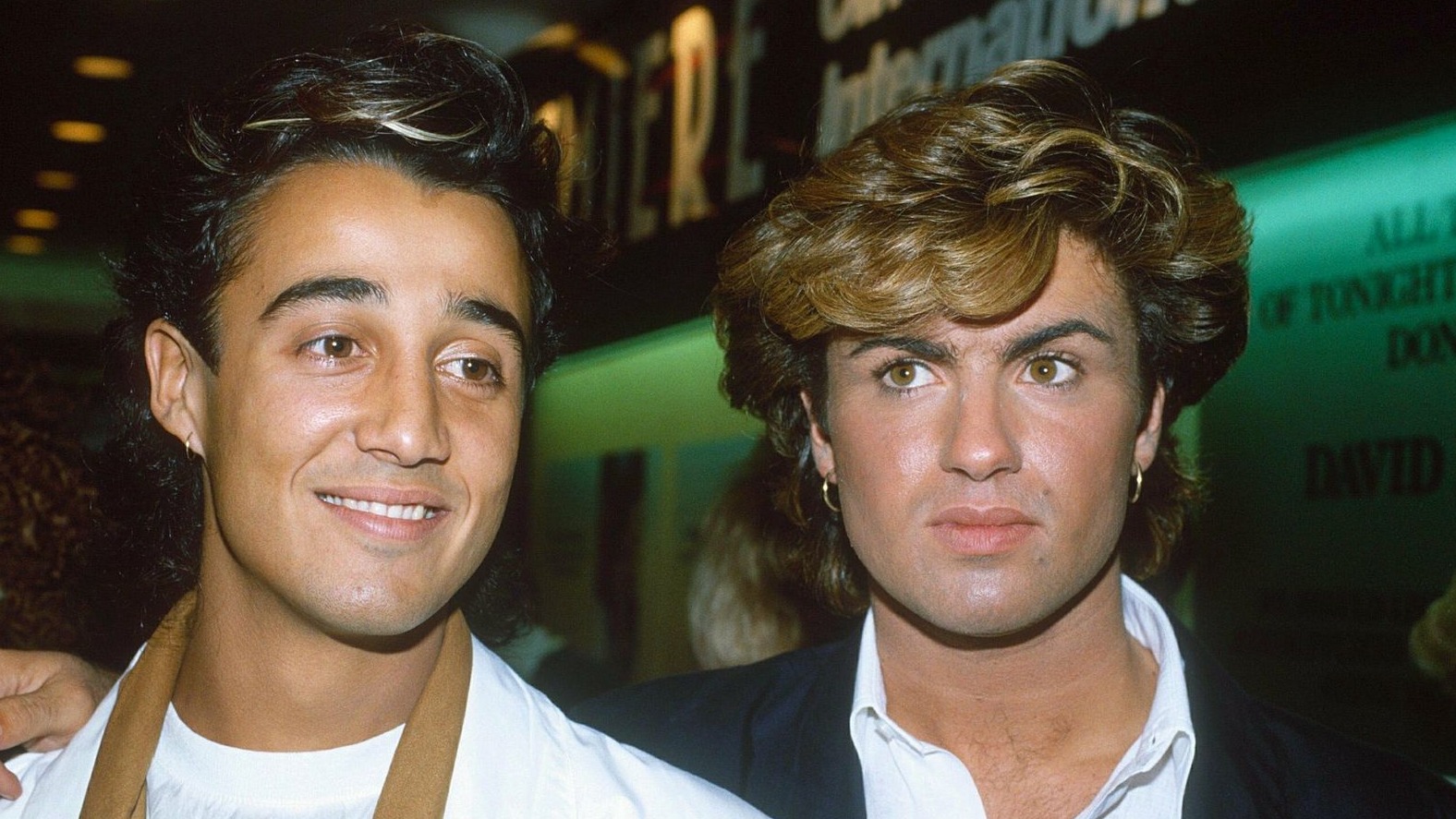 Wham's Last Christmas has finally topped the UK charts - 36 years after its release.

Written and produced by George Michael, it was kept off the number one slot by Band Aid's Do They Know It's Christmas? when it was first released in 1984.

But, on the fourth anniversary of the death of the band's co-founder, the song has hit the top spot after being streamed 9.2 million times in the last week.

In doing so, it set a new record for the longest time taken for a single to reach number one, beating the 33 years, four months Tony Christie's (Is This The Way To) Amarillo took when it hit the top in 2005.

It even got as high as number six when it was re-released the following year.

The song reached number one in Denmark, Slovenia, and Sweden and, apart from the UK, it reached number two in eight other countries including Ireland, Germany and Italy.

Its enduring popularity has seen it climb back into the top 40 no less than 13 times since 2007, shortly after downloads were introduced to the Official Chart.

In finally hitting top spot, the song has lost an unwanted record - that of being the UK's best-selling single to never reach number one, accumulating 1.9 million pure sales to date across its lifetime.

Last Christmas is the second festive classic to finally claim chart glory in recent weeks, after Mariah Carey's All I Want For Christmas Is You reached number one last month, 26 years after its release.

Christmas songs continue to dominate this week's Official Singles Chart, with 28 festive tracks inside the top 40, including tunes by Kylie Minogue, the Ronettes and Dean Martin.

Michael Buble's Christmas album climbs to number 1 on this week's Official Albums Chart, returning to the summit for the first time in nine years ahead of Taylor Swift's Evermore.