Kylie Minogue sings herself to sleep to overcome career doubts 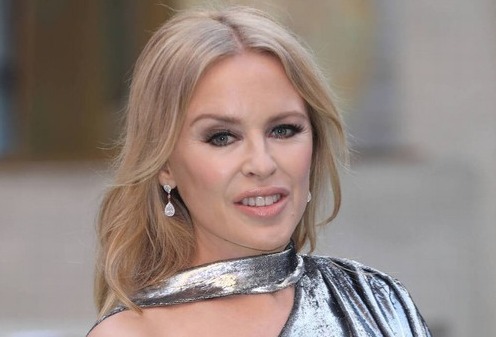 October 6th, 2020
Kylie Minogue sings herself to sleep to block out her critics.

The pop star has geared up to release her 15th album Disco in November - but sitting atop the charts for more than 30 years, she admitted she still gets nervous about releasing new music.

"There’s always a new challenge. Sometimes you get it right, sometimes it’s not quite right. I’m always driven to try the next thing," she confessed.

However, the Magic singer goes on to explain music is "pretty much the only thing I’m good at," and admitted she has a tried and tested way of blocking out the critics, and her own negative thoughts.

"Well, I can’t always shut it out that’s for sure," she noted of the criticism, reflecting: "I think it’s a common part of being an artist or performer. Doubt can creep in and maybe that’s one of the reasons why I want to keep going. I feel pretty at ease with that now."

The Can’t Get You Out of My Head singer added: "I go to bed with songs going around my head. I don’t know if I do shut it out but I try. I don’t know what the difference is but making my own noise can cancel it out."

Instead, she insisted fans shouldn’t overthink her pop ditties too much, sharing: "As long as it’s going to get you boogie-ing around the kitchen bench, that will be great!"
Share
Copyright © 2017 Dilmah Tea Radio. All rights reserved. Website Design, Development & Hosting by eBEYONDS