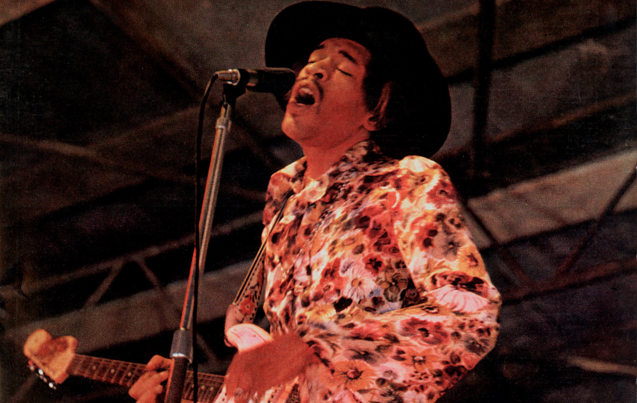 The late music icon - who chocked on his own vomit and died at the age of just 27 in September 1970, and was one of the first rock stars to join the famous cult 27 club - used the popular instrument after being discharged from the army in 1962 and when he performed for acts including the Isley Brothers.

As per the description of the guitar on GWS' website, Hendrix used the instrument when he "played on the Chitlin’ Circuit with the likes of Wilson Pickett, Slim Harpo, Sam Cooke, Ike and Tina Turner and Jackie Wilson before moving to Harlem, New York in early 1964."

The listing stated that the guitar is “in well-loved condition” and was “keep it in its original state” without any strings on it.

The priceless instrument - which was bought by an Australian businessman - succeeded the black Stratocaster owned by Pink Floyd's David Gilmour, which sold for $3.95 million in 2019, as the most expensive guitar.
Share
Copyright © 2017 Dilmah Tea Radio. All rights reserved. Website Design, Development & Hosting by eBEYONDS