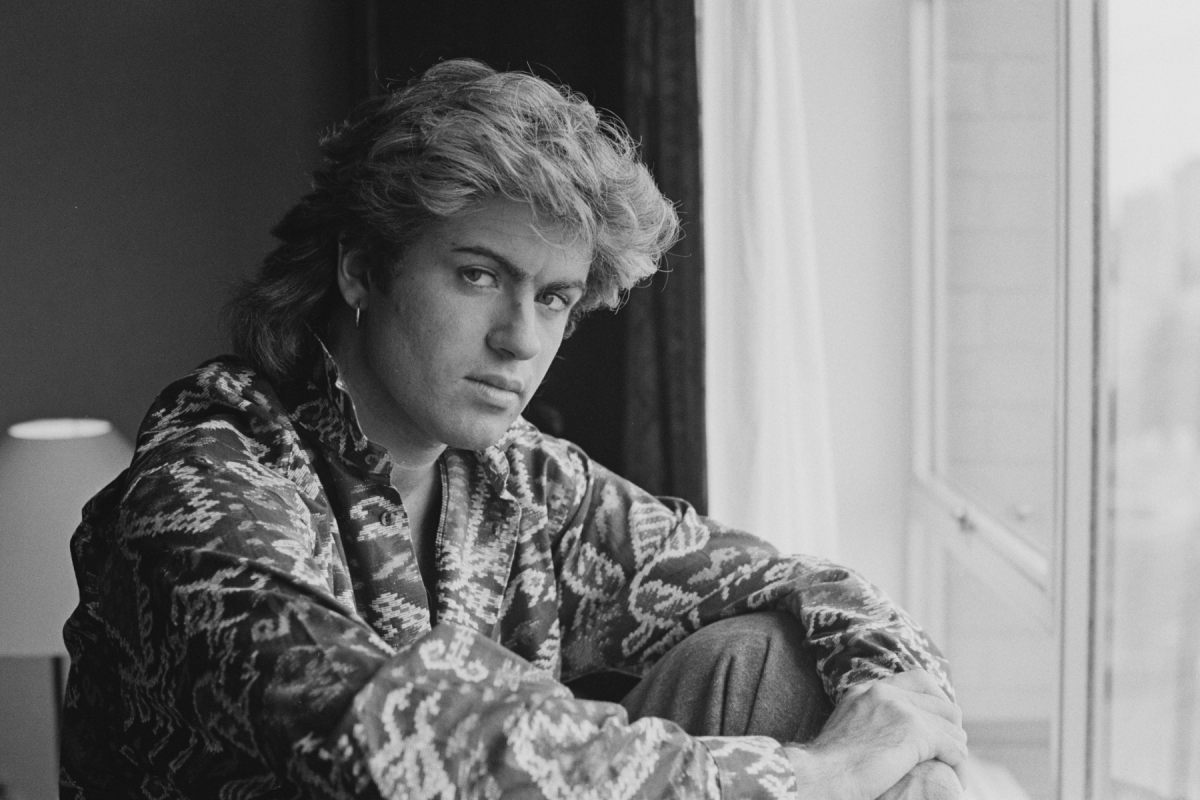 “Enchanted Waterfall” appears on Lanez’s Eighties-inspired album, Alone at Prom. In a statement, the George Michael estate and Andrew Ridgeley (Michael’s Wham! bandmate, with whom he co-wrote “Careless Whisper”) said they denied a request for permission to use the 1984 smash in June 2021, but Lanez went ahead with “Enchanted Waterfall” anyway.

“It was brought to our attention that the song ‘Enchanted Waterfall’ by the artist Tory Lanez incorporated an unauthorized sample of ‘Careless Whisper’ written by George Michael and Andrew Ridgeley,” the statement read. “[R]equested permission for this use had been declined in June 2021 so we took immediate action on behalf of the writers, in collaboration with our publishers Warner Chappell Music, to prevent further exploitation as we will not tolerate any unauthorized use of any songs within the catalogs of George Michael and/or Andrew Ridgeley.”

While “Enchanted Waterfall” isn’t available on the version of Alone at Prom up on Spotify, it still appears on Apple Music and the music video remains up on Lanez’s YouTube channel. (Despite not being “officially” on Spotify, a quick search for “Enchanted Waterfall” leads to the exact same song uploaded under the hilariously conspicuous artist name “Tory Roadz.” The track has even amassed over 69,000 streams to boot.)

Reps for the Michael estate and Warner Chappell Music did not immediately return requests for comment. A rep for Lanez also did not return a request for comment.

Prior to earning the ire of the Michael estate, Lanez came under fire from another Eighties heavyweight, Madonna, who accused the rapper/singer of ripping off her 1985 single, “Into the Groove,” on another Alone at Prom song, “Pluto’s Last Comet.” Madonna first raised the issue in the comments section of one of Lanez’s Instagram posts last December, then told Rolling Stone via a representative, “I am tired of being taken advantage of and I mean business.”

On top of allegations of unauthorized sampling, Lanez also finds himself awaiting the start of his felony assault case involving the July 2020 shooting of Megan Thee Stallion. A pre-trial hearing was recently postponed to April 5.