HomeSpecial SegmentsMusic NewsEveryone Copied TikTok, So TikTok Is Copying Back — Here Are the New Features

Everyone Copied TikTok, So TikTok Is Copying Back — Here Are the New Features 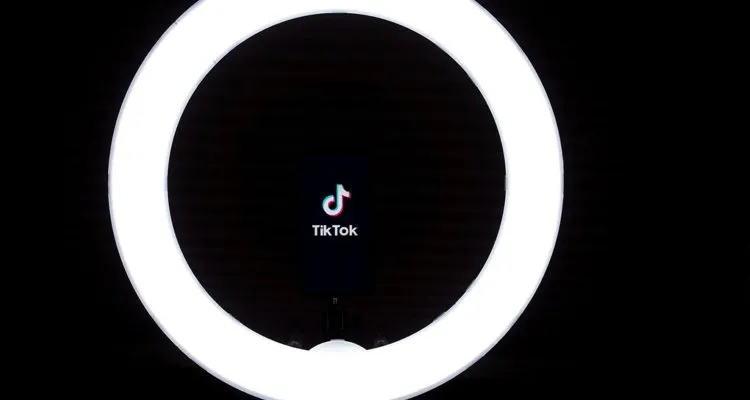 App engineers have discovered a number of new features that TikTok is working on for creators. They include Bitmoji-style avatars, keyword filtering in the ‘For You Page,’ group chats, audio-only live streams (like Clubhouse), screen sharing, and new subscription features that resemble Twitch’s subscriber-only emotes and chats.

Matt Navarra spotted the new features and detailed the list on Twitter this week. The TikTok Avatars feature lets you use your phone’s camera to take a selfie with a facial expression that your avatar will match. Users can also customize the look of their avatar. The keyword filtering feature appears to allow users to block hashtags or certain keywords from appearing in their feed.

The Audio-Only Live feature on TikTok appears to resemble Twitter Spaces or Clubhouse.

It’s a chatroom where a speaker can moderate and give the ‘mic’ to the audience while the audience can raise their hand to participate. If the ‘Subscriber Only’ feature is added to TikTok, subscriber-only audio live streams could also be a thing the social media company adds to its product.

It’s worth noting that these ideas are found by software engineers who reverse engineer code to find references to future features. It’s something Digital Music News has reported extensively on with the Spotify app and future changes that eventually make their way into the app. While these features have been referenced in many versions of TikTok, there is no guarantee that any of them will make it to the general public.

The audio-only live streams should be of interest to musicians who want to build an audience online. Clubhouse has been a great(?) place to gather and talk about music, while Twitter Spaces offers creators more tools for their digital busking.

Twitch also offers a haven to musicians, though that platform isn’t without its problems, too. TikTok has watched as Instagram, and YouTube copied its short-form video format to keep eyeballs. Now it is doing the same to expand its product’s features to its already captive audience.