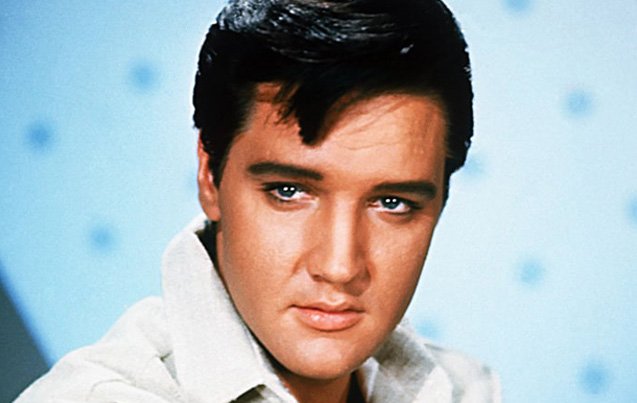 The standard, 13-track release is out in CD, LP and digital formats on October 6th, with an expanded deluxe version with four bonus tracks – symphonic takes from Presley's 1957 EP, Peace in the Valley – following in CD and digital form on November 24th.

Priscilla Presley, Presley's widow and the album's executive producer, explains in the liner notes that she assembled the track list to reflect her father's taste in holiday tunes. "The songs chosen were songs that Elvis was particularly fond of, and it seemed quite fitting to have the Royal Philharmonic Orchestra once again accompanying him at this very special time of year," she said. "I'm positive he would be smiling if this opportunity came up in his lifetime and that this album would definitely be in the making."

Material from the Christmas With Elvis LP will highlight the six-date Elvis in Concert U.K. arena tour, which launches November 23rd in Glasgow.

Christmas with Elvis and The Royal Philharmonic Orchestra Track List