HomeSpecial SegmentsMusic NewsDolly Parton on why she won’t retire: “I’d rather wear out than rust out”

Dolly Parton on why she won’t retire: “I’d rather wear out than rust out” 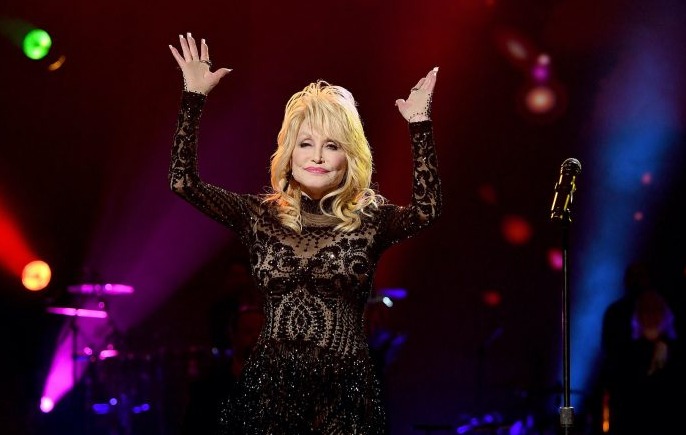 The country icon, now 74, has been performing since she was 13 years old and released her debut single ‘Puppy Love’ at the same age.

Over the last few months, she has released a Christmas album (‘A Holly Dolly Christmas’), a book revealing the stories behind 175 of her songs (Songteller), and, today (November 22), Netflix festive movie Christmas On The Square.

Speaking to the Times, Parton said despite her growing age, she saw no reason to slow down. “I don’t know why I’d ever want to stop,” she said. “Especially after you get older, you need things to do. I’d rather wear out than rust out. You only have one life. No, I won’t retire.”

She added that she “might pull back if my husband’s not well or if I’m physically not well”, but there would never be “any other reason” that would cause her to quit.

As well as working on her own projects, Parton was also revealed to have funded a COVID-19 vaccine last week (November 17). The star was confirmed to have donated $1million (£753k) of her own money to aid research by the Vanderbilt University Medical Center since the start of the pandemic.

The research centre played a key role in the development of a vaccine from US biotechnology firm Moderna, which was announced last week (16).

After Parton’s role in funding the vaccine was revealed, she said she was “a very proud girl”.

“When I donated the money to the COVID fund I just wanted it to do good and evidently, it is!” she said. “Let’s just hope we can find a cure real soon.”