Cassette sales have more than doubled in 2020 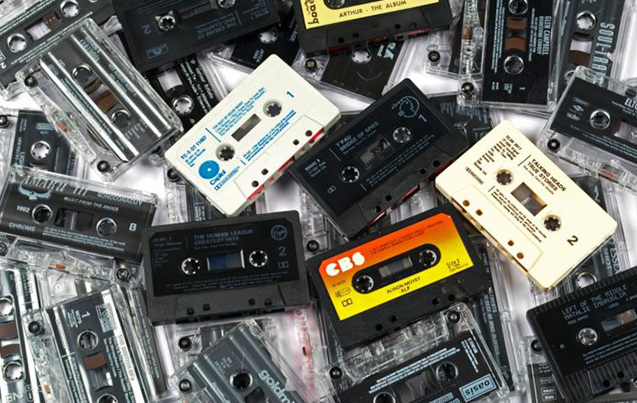 Describing the cassette as “the unlikely comeback kid of music formats”, the Official Charts Company said there was a 103% increase on cassette sales in the first half of 2020 compared to the same period in 2019.

The best selling cassettes of 2020 were largely in the pop genre, with 5 Seconds of Summer, Lady Gaga, The 1975, Selena Gomez and Dua Lipa taking the top five spots.

5 Seconds of Summer’s ‘CALM’ sold 12,000 in the first week making it the fastest selling cassette in 18 years.

Last month (June 22), it was revealed that vinyl sales soared after record stores re-opened for the first time since lockdown.

According to data from the Official Charts Company, sales in the first week since re-opening reached the highs of pre-COVID-19.

Liam Gallagher‘s No.1 ‘MTV Unplugged’ album led sales after shifting 17,938 units, followed by the reissue of Manic Street Preachers’ ‘Gold Against The Soul’ with 2,838 physical sales.

Overall, physical sales accounted for 19.1% of the overall albums market across the past week, a three-month high.

Last month, the organisers of Record Store Day announced a list of special releases that will be available during this year’s socially distanced event.

RSD 2020 was initially postponed to June 20 due to the coronavirus crisis, but was subsequently delayed once more and spread over three separate days.