Belinda Carlisle can't listen to her own music 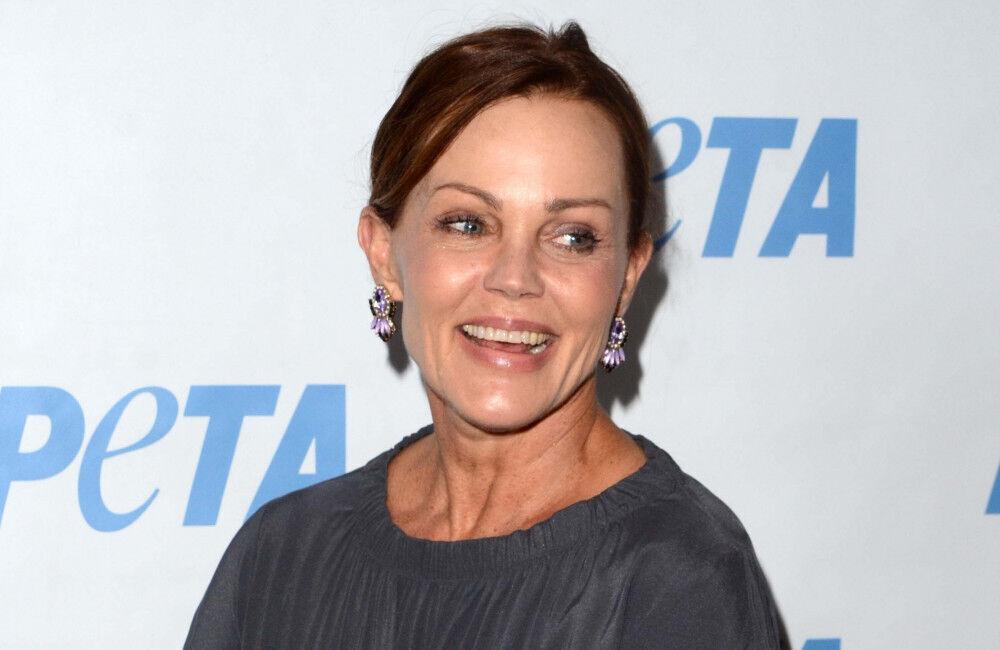 Belinda Carlisle never listens to her own music.

The pop icon - whose global hits include 'Heaven Is a Place on Earth', 'Leave a Light On' and '(We Want) The Same Thing' - admits she avoids her own songs and will only revisit her tracks if she is preparing for a tour and has to get the arrangements and melodies right.

Explaining the extent of her avoidance, Belinda hasn't listened to her debut solo LP, 1986's 'Belinda', for 20 years.

She said: "I just don't listen to my music. I do when I have to for work, and I'm going over melodies and things but I haven't listened to that album in over 20 years."

The former Go-Go's singer admits there are some records she can't bear to listen to because she was in such a bad place in her personal life.

Belinda, 62, admits that her sixth studio LP, 'A Woman and a Man', is tough for her to hear because she recorded it and she was in the "throes of addiction".

In an interview with Classic Pop magazine, the 'Summer Rain' singer - who got clean in 2005 - said: "That album is terrible, I was in the throes of addiction. I think there are a couple of decent songs, but for the most part it's not very good.

"I can't listen to that album. But when I say that in interviews, I get fans saying, 'What are you talking about? It's a great album.' Well, whatever... but I don't think it is.

"I wasn't as present as I should have been and I think that shows. It was the first time in my life that I didn't have the final say of what was going to go on an album.

"If I could do anything different I would have been more present, I wouldn't have been on drugs and would have put my foot down as far as what I wanted to sing, not what somebody else wanted me to sing. Because that's what I ended up doing because I was in such a bad place."

This article originally ran on celebretainment.com.