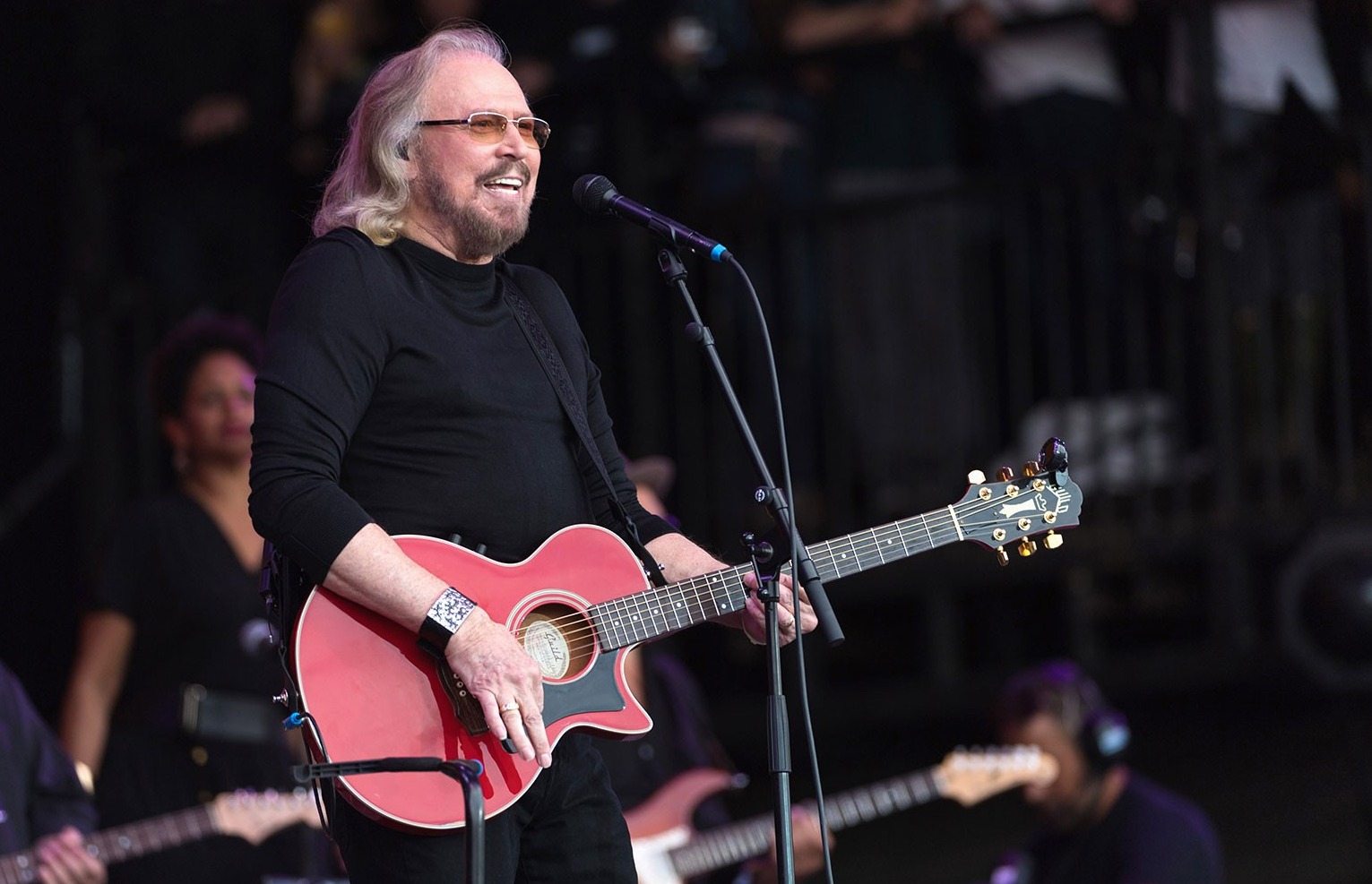 Following in the tradition of pop artists such as the Eagles, Lionel Richie,Elton John and evenMotley Crue linking with country acts to re-imagine their catalogs, the Bee Gees are the latest to draw from the deep country well of talent.

Greenfields: The Gibb Brothers Songbook Vol. 1, out Jan. 8 on Capitol Records, features Barry Gibb teaming with some of the top names in country, including Keith Urban, Little Big Town, Miranda Lambert and Dolly Parton, to give a country tinge to some of the Bee Gees’ best-loved songs he made with his late brothers, Maurice and Robin.

The album, produced by Dave Cobb, was recorded at the legendary RCA Studios in Nashville, where Elvis Presley recorded many of his biggest hits after signing with the label.

“From the first day we stepped into RCA Studios in Nashville (the very place where Elvis, Willie, Waylon, Roy, the Everly Brothers and so many other legends made their magic) the album took on a life of its own,” Gibb said in a statement. “I couldn’t be more grateful for the opportunity to work with Dave and all the artists who stopped by. They were all incredibly generous with their time and talent. They inspired me more than words can express. I feel deep down that Maurice and Robin would have loved this album for different reasons. I wish we could have all been together to do it…but I think we were.”

The project kicks off with Gibb and Jason Isbell’s “Words of a Fool,” a previously unreleased song written by Gibb for a solo album. “Barry Gibb is one of the greatest songwriters and singers in popular music history, and I’m happy to say he still has that beautiful voice and that magical sense of melody,” Isbell said in a statement. “Working with him on this project has been one of the great honors of my career. He’s a prince.”

Much of the rest of the album is well-known hits by the trio, spanning their 50-year career, including “Words,” “Too Much Heaven,” “Jive Talkin’” and “Lonely Days.” The album also includes some fun reunions: The Bee Gees wrote Parton and Kenny Rogers’ 1983 “Islands in the Stream,” which Gibb also co-produced, while Newton-John had a hit in 1976 with her version of “Come On Over.”

The Bee Gees: How Can You Mend A Broken Heart, a documentary chronicling the band, hits HBO on Dec. 12.

1. “I’ve Gotta Get a Message to You” with Keith Urban
2. “Words of a Fool” with Jason Isbell
3. “Run to Me” with Brandi Carlile
4. “Too Much Heaven” with Alison Krauss
5. “Lonely Days” with Little Big Town
6. “Words” with Dolly Parton
7. “Jive Talkin’” with Miranda Lambert, Jay Buchanan
8. “How Deep Is Your Love” with Tommy Emanuel, Little Big Town
9. “How Can You Mend A Broken Heart” with Sheryl Crow
10. “To Love Somebody” with Jay Buchanan
11. “Rest Your Love On Me” with Olivia Newton-John
12. “Butterfly” with Gillian Welch, David Rawlings