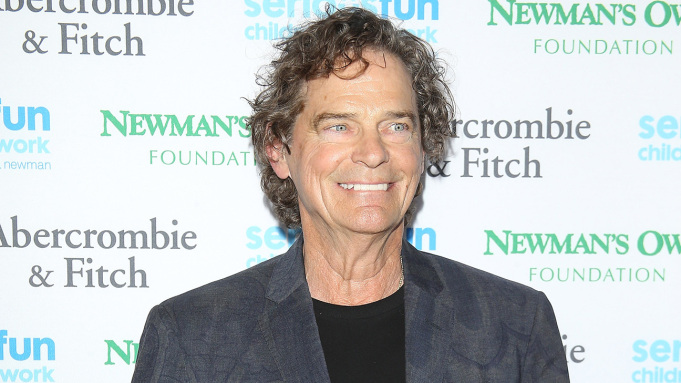 B.J. Thomas, the Grammy-winning singer known for “Raindrops Keep Fallin’ on My Head,’ died Saturday at his home in Arlington, Texas, from complications due to stage four lung cancer. He was 78.

Thomas’ death was announced via his official Facebook page. “It is with profound sadness we confirm the passing of BJ Thomas,” read the post.

Among his hits were the 1966 cover of Hank Williams’ “I’m So Lonesome I Could Cry” — which was released by Skepter Records and became Thomas’ first million-selling single — and “(Hey Won’t You Play) Another Somebody Done Somebody Wrong Song.”

His single “Raindrops Keep Fallin’ On My Head,” which was penned by Burt Bacharach and Hal David, appeared in the film Butch Cassidy and the Sundance Kid and won the Academy Award for best original song. The trackreemerged in Forrest Gump, Charlie’s Angels: Full Throttle, Clerks 2 and Spider-Man 2.

During his career, of which he was particularly active in the 1960s and ’70s, Thomas won five Grammy Awards and was inducted into the Grammy Hall of Fame. He sold more than 70 million albums worldwide, with eight No. 1 hits and numerous top 10singles on the country, pop and Christian music charts.

Thomas was born in Oklahoma in 1942 and raised in Houston, where he sang in church as a child. His songwriting portfolio also included the hits “I Just Can’t Help Believing,” “Don’t Worry Baby” and “What Ever Happened to Old Fashioned Love.” His 1968 song “Hooked on a Feeling” became his second million-selling single.

In 1976, Thomas released the album Home Where I Belong under Myrrh Records, which became the first gospel record to sell a million copies. Elsewhere, he voiced the theme song “As Long as We’ve Got Each Other” for the TV series Growing Pains and lent his voice to many commercials and campaigns.

As an actor, Thomas appeared in the films Jory and Jake’s Corner. He authored two books, including the autobiography Home Where I Belong.

In lieu of flowers, in-memoriam donations will be accepted by Mission Arlington, Tarrant Area Food Bank and SPCA of Texas.