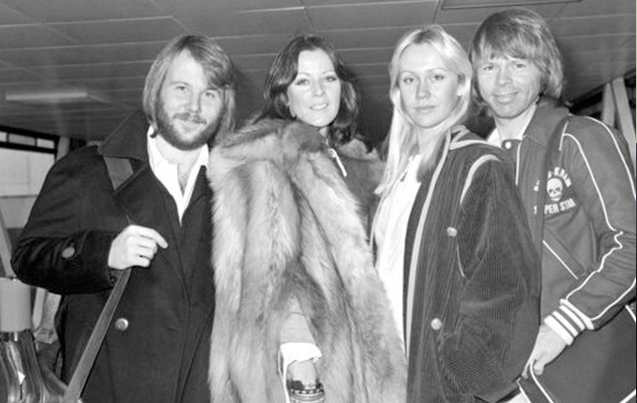 Abba will release five, rather than two, new tracks as their reunion is pushed back to 2021.

The Swedish four-piece were originally going to put out new music later this year, but have been forced to delay these plans due to the coronavirus pandemic.

Geoff Lloyd, co-host of the Reasons To Be Cheerful podcast, said: “I got to spend an hour […] with Björn Ulvaeus from Abba via Zoom. He’s quarantining – he’s got an island in the Stockholm archipelago.

“They’ve recorded five new songs. They should have been out at the end of last year… Because of technical difficulties and the pandemic, it’s delayed things. But he promised me that the new Abba music will be out in 2021.”

Abba’s last studio album was released in 1982, while three unreleased songs were made public a decade later in 1993 and 1994.

The Swedish four-piece, consisting of Ulvaes, Benny Andersson, Anni-Frid Lyngstad and Agnetha Fältskog, shot to international fame in 1974 after winning the Eurovision Song Contest with the track “Waterloo”.

At the peak of their fame, the band consisted of two married couples, but both relationships broke down during their time as a group.

Speaking about getting the four of them back together in May, Ulvaes said: “It took half a minute and somehow we were back in time like we had been there yesterday as well. It was so strange. That feeling between us was extraordinary.”