A new Bob Marley documentary is coming to BBC2 this summer 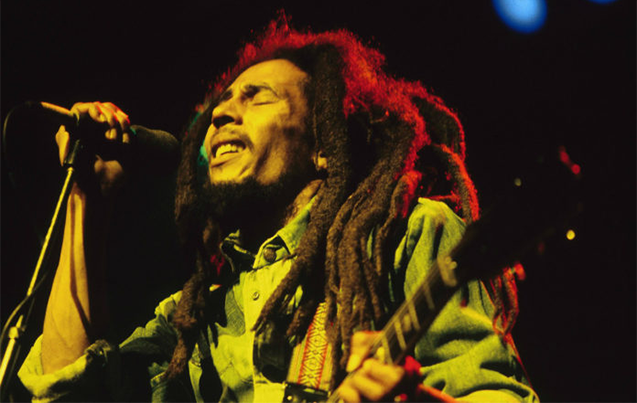 The documentary, When Bob Marley Came to Britain, is a 1 hour programme that explores Marley’s influence on the UK music scene.

According to a BBC press release, the documentary will “reveal how [Marley’s] presence helped influence British politics, culture and identity, during a time of massive social and civil unrest in the UK – and how his universal message of One Love and unity helped inspire a generation of Black British youth.”

It continues: “This film also takes a revealing look at Marley’s time in Britain: the houses he lived in, football kickabouts in Battersea Park and visits to the UK’s growing Rastafarian community, including secret gigs in the North of England. It was in Britain that Marley established himself as an international artist, recorded some of his most successful albums and performed some of his most memorable concerts.”

Narrated by Obaro Ejimiwe, the documentary is set to include rare archive footage and interviews with people who met and knew Marley across the UK.

The documentary is produced and directed by Stuart Ramsay, whilst the story is produced by Karen Gabay. The programme is executive produced by Mark Robinson for Wise Owl Films and will air on BBC 2 this August.

Speaking about the documentary, Creative Director and Executive Producer Mark Robinson of Wise Owl Films said: “We know that Bob Marley’s music has impacted on millions of people’s lives across the planet – but less well known are the life-changing stories of the people he met while he lived in the UK.

“Although Marley lived and recorded in London during the Seventies he also toured the country extensively – from Teesside to Lancaster, Birmingham to Bristol – and helped change the culture of Britain along the way.

“For this documentary we talked to those who have never forgotten their encounter with Marley – whether they accompanied him on tour, saw him perform in their school hall, or were present when he visited Rastafarian communities in the North of England.”

He added: “It’s also the story of how Britain changed Bob Marley – it was the place he called his second home and played a major role in making him a global superstar.”

Back in July, son of Bob Ziggy Marley held a livestream concert, during which he played a number of his father’s classic songs.

The online gig was the latest event to be held by the Marley family to celebrate the reggae icon’s 75th birthday. The musician would have celebrated the milestone on February 6, 2020.