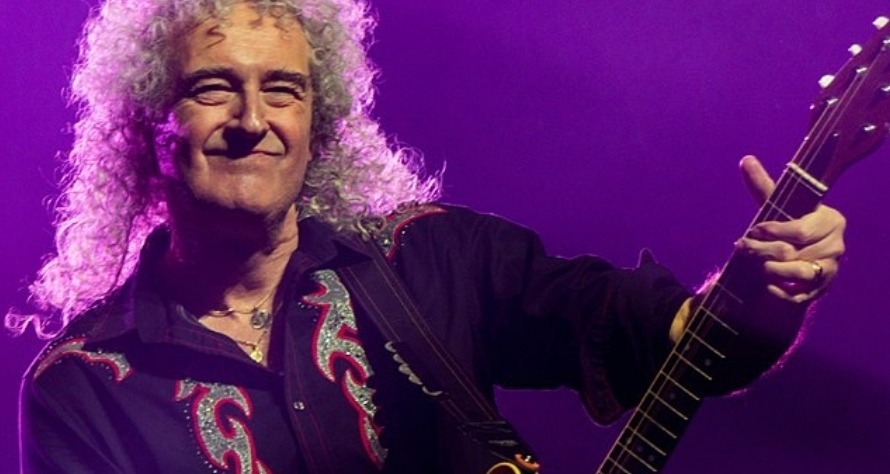 Brian May, the legendary guitarist of Queen, has launched a new range of vegan-friendly merchandise for Christmas. May has been vocal about a plant-based diet since he participated in Veganuary earlier this year. In an interview with NME, the musician probed people to question eating animals, especially during a pandemic caused due to the same.

The vegan-friendly merchandise is part of the Guitars range and includes lounge pants, a wallet, and a scarf. The clothes are made from 100% vegan-friendly cotton and the wallet, which has the guitarist’s signature imprinted at the back, is made from PU leather.

May shifted to a plant-based diet in the beginning of the year and has advocated for a vegan lifestyle to reduce the impact of eating on both humans and animals.

“But now, we’ve seen more of the effects of how eating animals has brought us to our knees as a species. I think it’s time to re-examine our world in a way that doesn’t abuse other species.” He stated. “Whether we will see that happen, I don’t know. But I think I will start to be a bit more preachy about veganism because to me it is the way forward, in so many ways.”
Share
Copyright © 2017 Dilmah Tea Radio. All rights reserved. Website Design, Development & Hosting by eBEYONDS