HomeSpecial SegmentsMusic News'It should have been me first': Bee Gee's Barry Gibb admits he feels 'survivor guilt' at outliving all of his younger brothers

'It should have been me first': Bee Gee's Barry Gibb admits he feels 'survivor guilt' at outliving all of his younger brothers 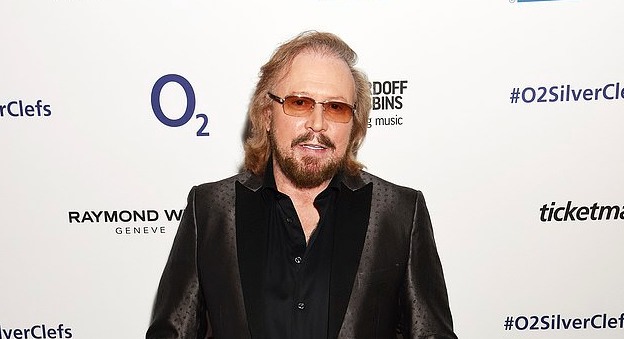 Barry Gibb, the last remaining Bee Gee, has admitted that he feels ‘survivor’s guilt’ at outliving his younger brothers.

The 74-year-old said: ‘I’m the eldest, so it should have been me first. I guess it’s a form of guilt. Survivor’s guilt.’

He also expressed regret that he had not been getting on with any of his brothers, including bandmates and twins Maurice and Robin, when they died.

In an interview with The Times Magazine, Gibb said that despite being the eldest, he ‘gravitated’ towards his younger brother Andy, who died in 1988 aged 30 after a long battle with cocaine addiction.

Gibb said he had attempted to convince Andy, a solo artist, to come to America but ‘it was too late’. ‘His last words to me weren’t friendly,’ he added.

Of the Bee Gees, Gibb admitted there were problems because each sibling wanted to be a solo star.

Together they epitomised the disco era with a string of hits, including Stayin’ Alive and How Deep Is Your Love.

However, after Maurice’s death from a heart attack in 2003, Gibb said he was unsure if the band should continue.

‘Robin wanted us to be the Bee Gees after Mo passed and I couldn’t handle that,’ he recalled. ‘I said, “We can be Barry and Robin, we can be Robin and Barry, but we can’t be the Bee Gees without Mo.” ’

While he and Robin continued to ‘function musically’, he said they ‘weren’t really friends’.

Despite their coolness, Gibb was hit hard by Robin’s death from cancer in 2012 and lost the will to make or play any music.

It was his wife of 50 years, Linda, who told him to ‘stop floundering’ and ordered him to get back in the studio. Gibb’s solo album, In The Now, was released in 2016 and the following year he occupied the ‘Legends’ slot at Glastonbury.